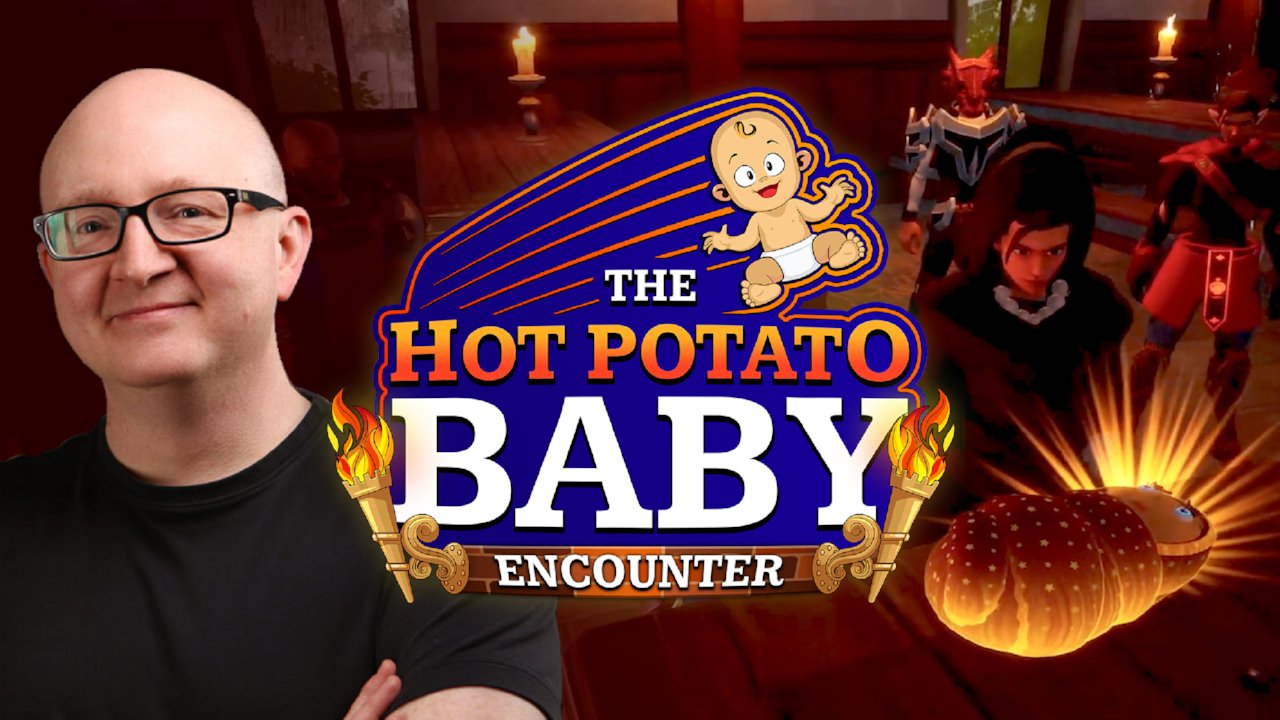 An elf carrying a baby in magical swaddling has dropped dead in the local tavern. Will you be among the HEROES who will attempt to get the child to the Wayrest Chapel, or will you join the lycanthropic BANDITS to stop them? Inspired by Jerry Holkins’ D&D one-shot adventure, The Night of 1000 Hours, this game pits two teams against each other with a magical (and quite bouncy) baby in the middle. Choose from five classes, each with awesome powers. HEROES win if the defeat the BANDITS in three battles. BANDITS win if they defeat the HEROES in any battle. Buckmonster has not created any games yet