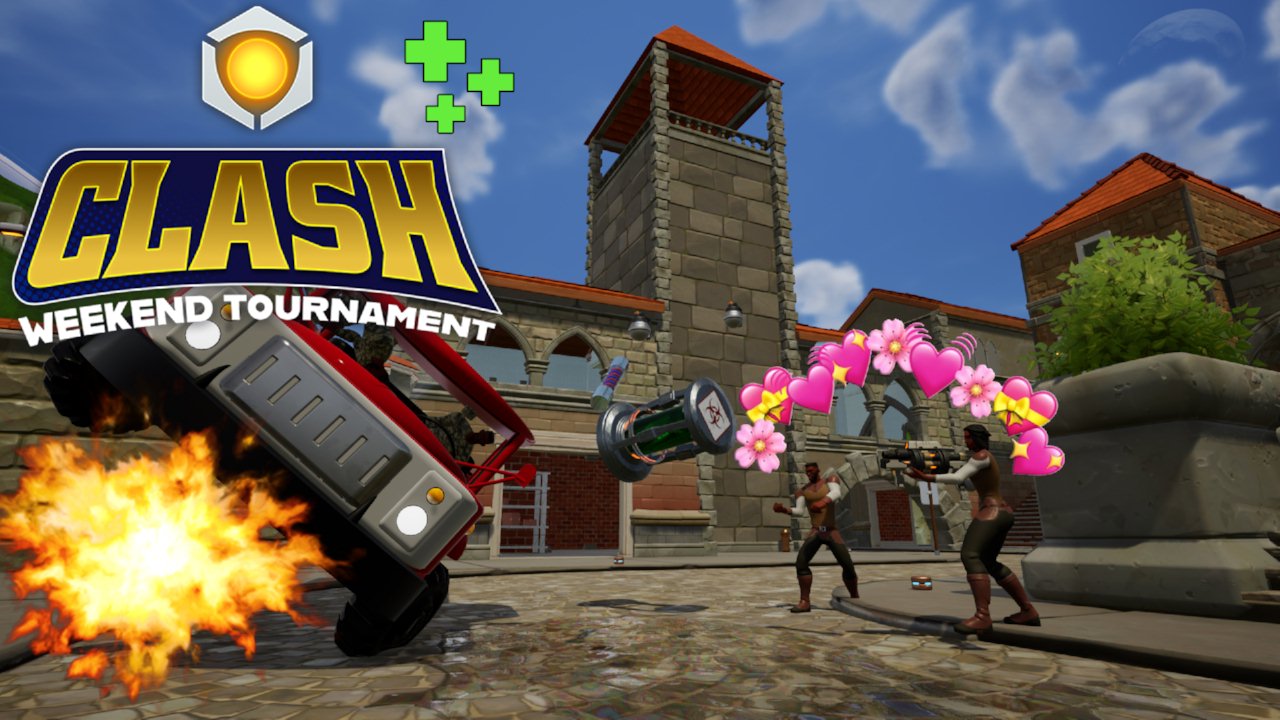 WEEKEND TOURNAMENT. Get as high a score as you can by Monday, Feb 8, 12pm PST. The top ten will receive a special Core Profile Pic! Talk tournament with Core's player community in the official Core Player Discord: https://discord.gg/43saBQSkY9 Contest terms: https://drive.google.com/file/d/1fuov50VjiahsMShkEV6_-cQKeUm0XsvX/view?usp=sharing Made by Marcepan, Airwaysf, Pentacorn for AoC contest and all comunity You have to accompany or defend the cargo in the game. There are 7 heroes to choose from, each of which has unique abilities and weapons. You can change the hero at any time of the match at your base. To win, the team carrying the cargo needs to deliver it from the enemy base to its own, and the defending team must not allow this for 8 minutes. An important feature is teamplay, almost all heroes have abilities that affect allies (Healing, Naki's shield). The players will have to think about the strategy of defense and assault to win. You can press the F1 key at any time to display help about your current hero and his abilities. During excavations in 2021, a sarcophagus was found in the Venice Museum, in which viruses of extraterrestrial origin were later detected. Museum staff agreed with the military about transportation, but the city's mafia have other thoughts on this matter. marcepan has not created any games yet