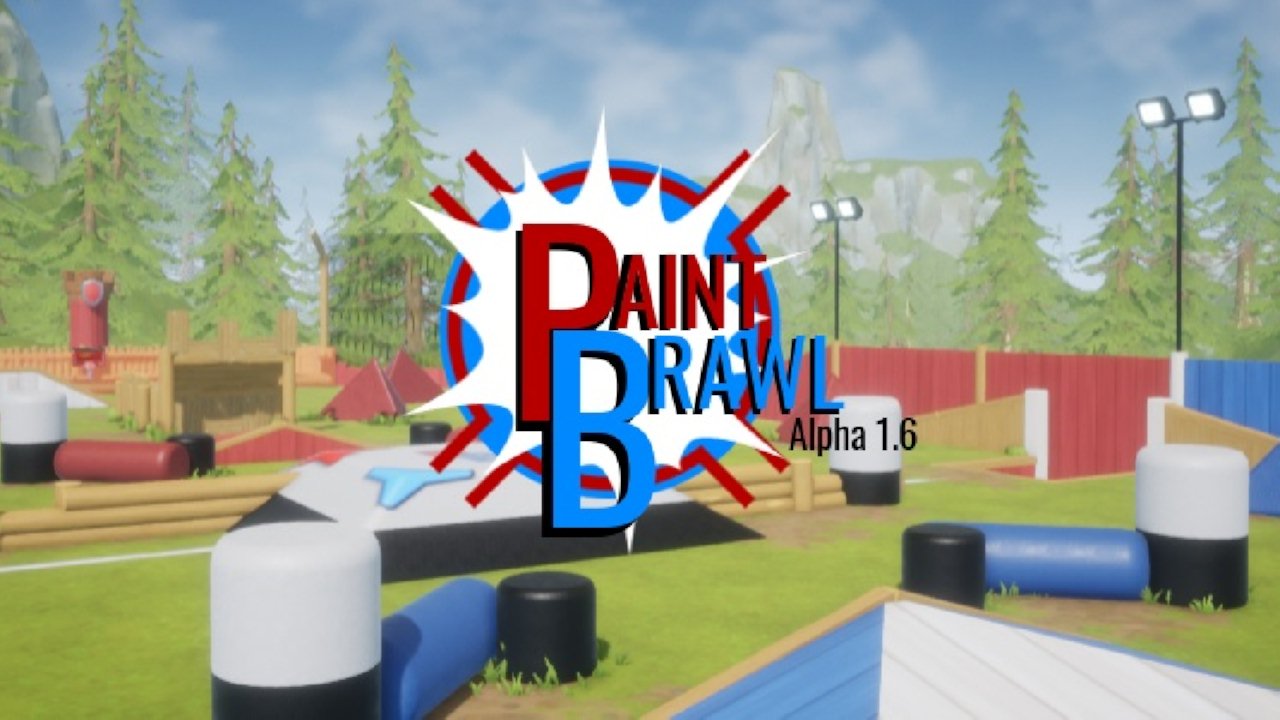 12/09/2020 ------------- Thanks to everyone who participated in the Turkey Shoot event! We learned a lot and had a ton of fun. Be on the lookout for more updates, specifically new maps and gamemodes. -Reverted map to default state 11/24/2020 1.1 ------------- -Fixed scoreboard pesistance bug -Scoreboard can now be pulled up with TAB 11/24/2020 Turkey Shoot Edition! ------------- Join our Discord for voice comms! https://discord.gg/J7rkbxUCeX ------------- It’s turkey hunting season! Welcome to Core's latest competition for players, the Turkey Shoot Tournament! With a $6000 prize pool and dozens of potential winners, you can win big by placing at the top of the leaderboards in three of Core's fan-favorite games. The Turkey-Shoot Tournament runs from noon (Pacific) on Tuesday, November 24 to noon (Pacific) on Tuesday, December 1. Enter and play for free now! How do I get points? -Dealing Damage to other players rewards 1 pt. per damage -Securing a kill rewards 25 pts. -Picking up a neutral weapon rewards 25 pts. (Jackhammer, Arachnyd) Earn as many points as you can in 1 hour to earn your spot on the leaderboard! 11/23/2020 Paintbrawl Turkey Shoot Alpha! The Turkey Shoot competition begins tomorrow. Get a head start today and learn the mechanics! -Global Leaderboards -Point scoring system -Turkey Shoot Themed map -Special thanks to NoobDadGamer for CC Turkey model 10/29/2020 ------------- Ranked Official Release, and Seasonal Spooky Map! Dev. Note Fall Ranked Season 1 is officially here. The season should run approximately to the middle of December. Ranked rewards in the form of masks are live as well. Top players at the end of the season will be invited to an exclusive cash tournament, and the rank 1 player for all of Season 1 will have their name immortalized in-game in the PaintBrawl hall of fame. More details to follow on our official Discord! ------------- -Added persistant ranked tracking -Added Mask rewards for achieving all ranked tiers of play -Health UI overhaul -Ammo UI overhaul -Reloading movespeed increashed to 30% from 0% on all weapons -Scoreboard/Killfeed/Message/Nameplate UI overhaul (All UI now shows correct team information instead of relative team info) -Removed enemy nameplate visibility to help players sneak up on unsuspecting targets -Seasonal spooky map redesign with hidden Pumpkin Mask 10/24/2020 RANKED ALPHA 10/21/2020 Dev. Note. Ranked play is coming soon! Take a look at the back of each spawn area to check out the ranked Mask rewards for the upcoming Fall season. ------------- Map -Various polish tweaks to certain bunkers and obstacles Gameplay -Added the architecture under the hood to begin tracking player stats such as kills/deaths etc. 10/18/2020 ------------- Dev. Note. Thanks to everyone for all the support during the Arenas of Combat competition! We we're so honored to have our game judged by Gooseman and the Core team, and to have won best overall game. There's a ton coming down the line for Paintbrawl including a ranking system with monthly rewards, and new maps so stay tuned! ------------- Jackhammer -Adjusted pellets from 8 to 6, but added headshot damage of 20 Arachnyd -Added unique firing sound -Tightened max firing spread from 2.5 to 2 Thumper -Added unique firing sound cptdeas has not created any games yet