WELCOME INTO THE CORE 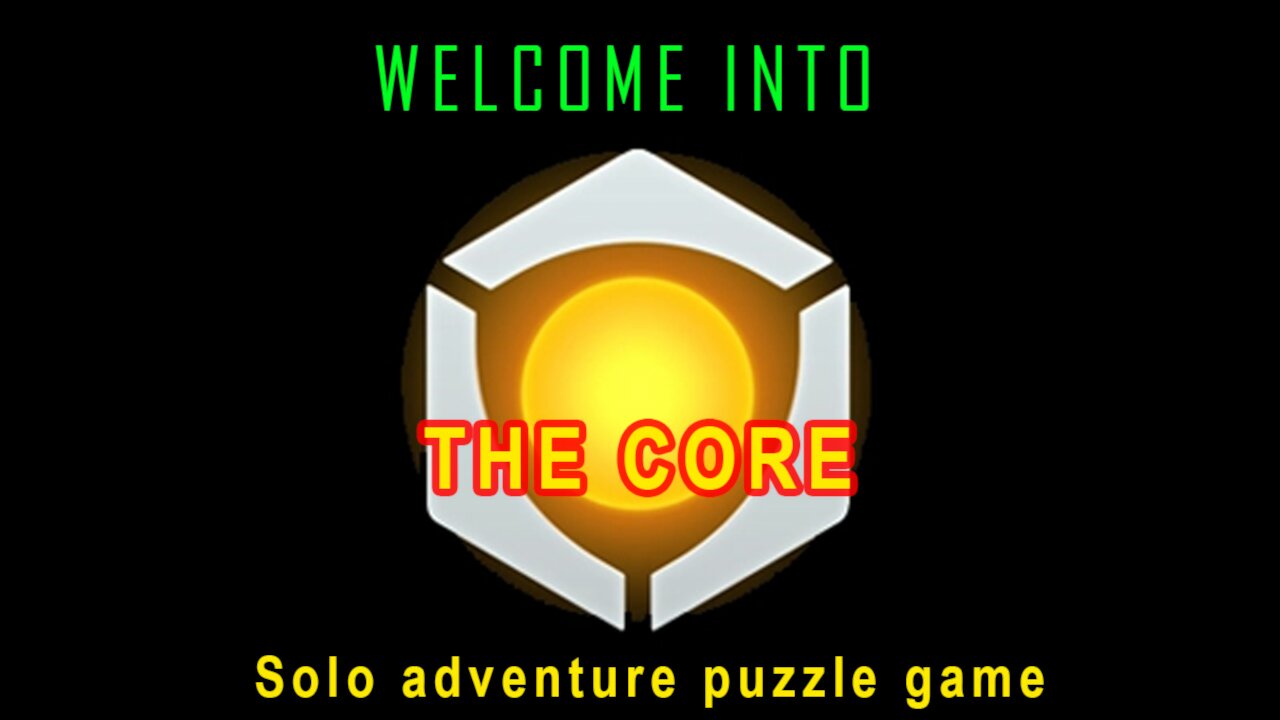 A small game built with zero tick. Only event listener. no need for great explanations. You can find spoiled solution on images (will be delete after jam). Talk to the NPCs. Follow the instructions. Solve quests. That is Core feeling game. If you don't understand the game, it's mean you don't know Core. I tried to have zero bug. Hard to test all possibility. The mechanics seem stable. The spinning cube were difficult to make stably. UE4 is inherently problematic about this. Quests look like run cleanly on any direction. Water is dynamic, varying splashes depending on the strength of the dive. Each side should have its own vibe. Core Parable Core being a software made to develop and to play, I imagined a game where you have to both develop and play. You will find the core logo there in the form of NPC. The heart of the logo at the center of the world. I imagined the premises of a game creation, in the form of quests. We find there the bugs of development during these quests. Crashes are present, relating to the number of actions performed, like Core crashes. Community aids are retransmitted with the dialogues of NPC. The different points of development are found in the different faces. You should especially feel the point of the script in its surroundings. A maze of code in which we can get lost, where everything is not clear, where we feel slowed down and maybe even overwhelmed. Good game.

Cranavis has not created any games yet