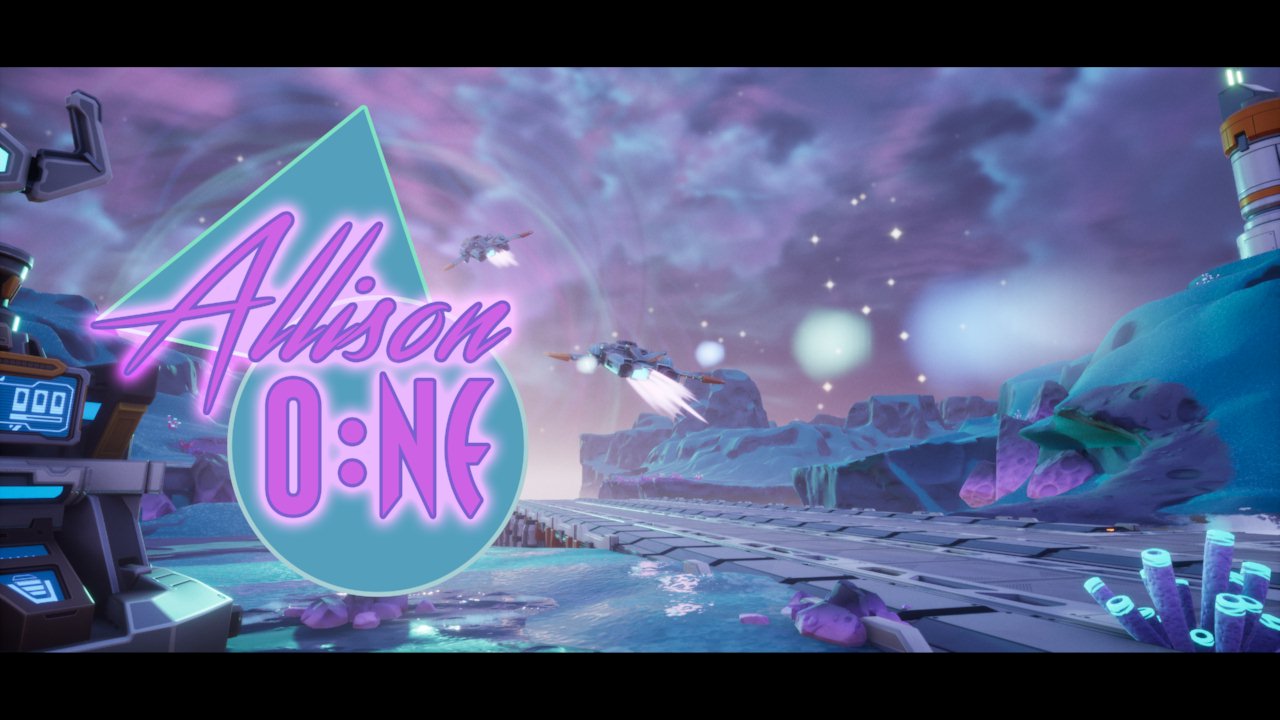 Some year in someone's future in some planetary system named by some race, somewhere. You, your avatar, your robot body, some guy, gal, or combination thereof have crash landed on a planet for some reason. Maybe you were shot down, were intercepted by a planetary defense system, or like...there was a space bee in the cockpit and it totally freaked you out. I don't know, it doesn't really matter. You're here and there's not much to do other than explore a bit, but don't expect to find anything. You're just going to die here anyways. Oh, and it's like, a Neon Salt mine or something. NeCl? Neon Chloride? Look man, I'm a terrible chemist and an even worse writer. Just look at the pretty colors. Nothing matters anyways. Neurosin has not created any games yet